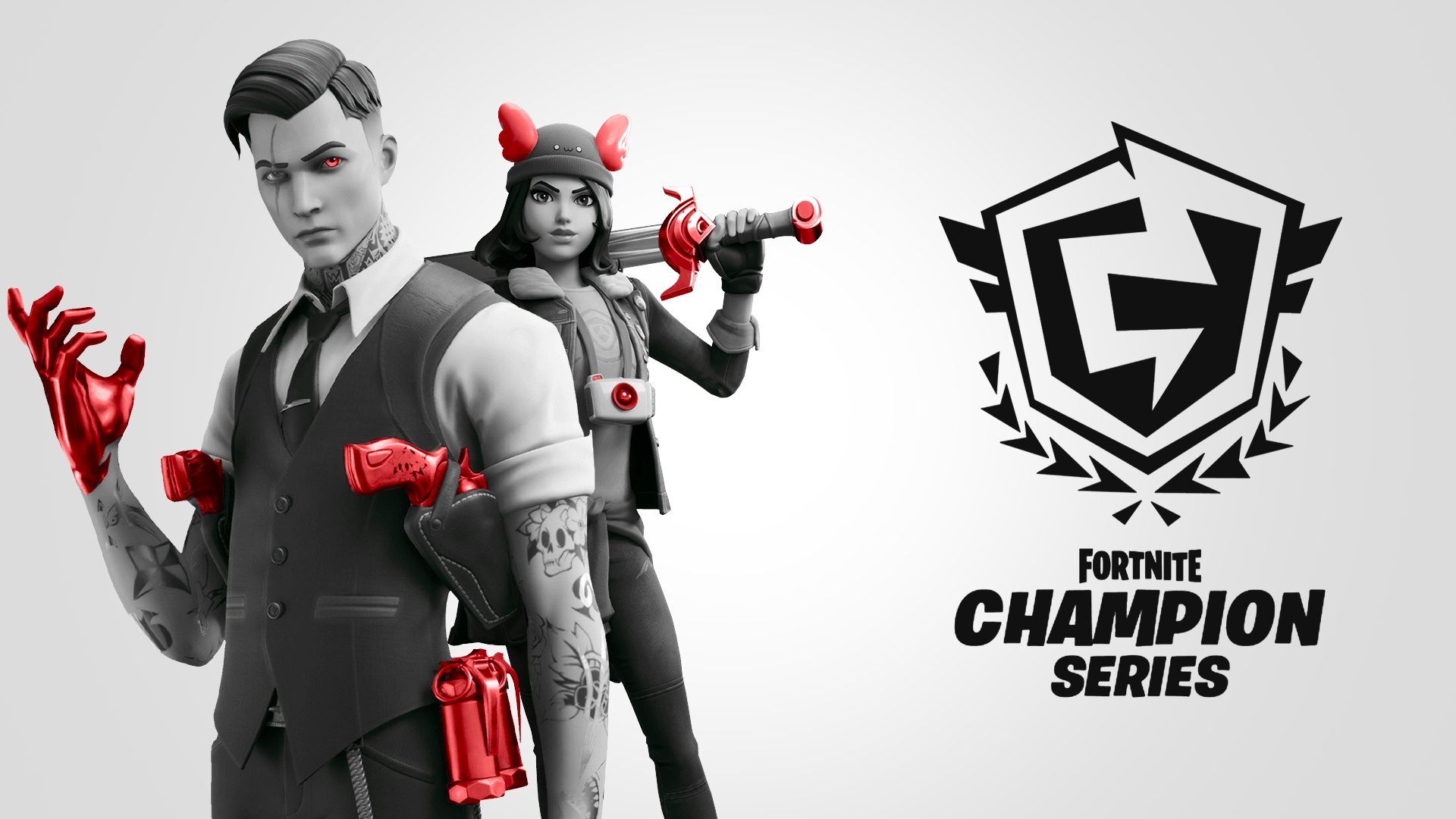 As a club, Viperio announced our return to Fortnite esports. Last saturday, Viperio Fortnite competed in week one of the Fortnite Champion Series.

The organisation had 2 duos competing this week:

Unfortunately, neither duo managed to secure enough points this week (60+) to qualify for the next stage.

We asked Jason 'Lame' Taylor to comment on his teams performance:

"Me and my Duo partner Moe40 played fairly consistently in the first few matches, ending up on 46 points after 3 games. Unfortunately, we choked in the later games, ending up with 55 points at the end. We know what our mistakes were, and some server lag mid tourney gave us a hard time too. We will continue to work on our mistakes, and hope next week we can demonstrate our ability, and get some more wins"

Both duos will be competing in the FNCS: Week Two event starting Saturday 28th March. You will be able to watch the games via our Twitch team page. We'll continue to post further updates on our social media channels.