From SC2 to LoL | A chat with JonnyREcco 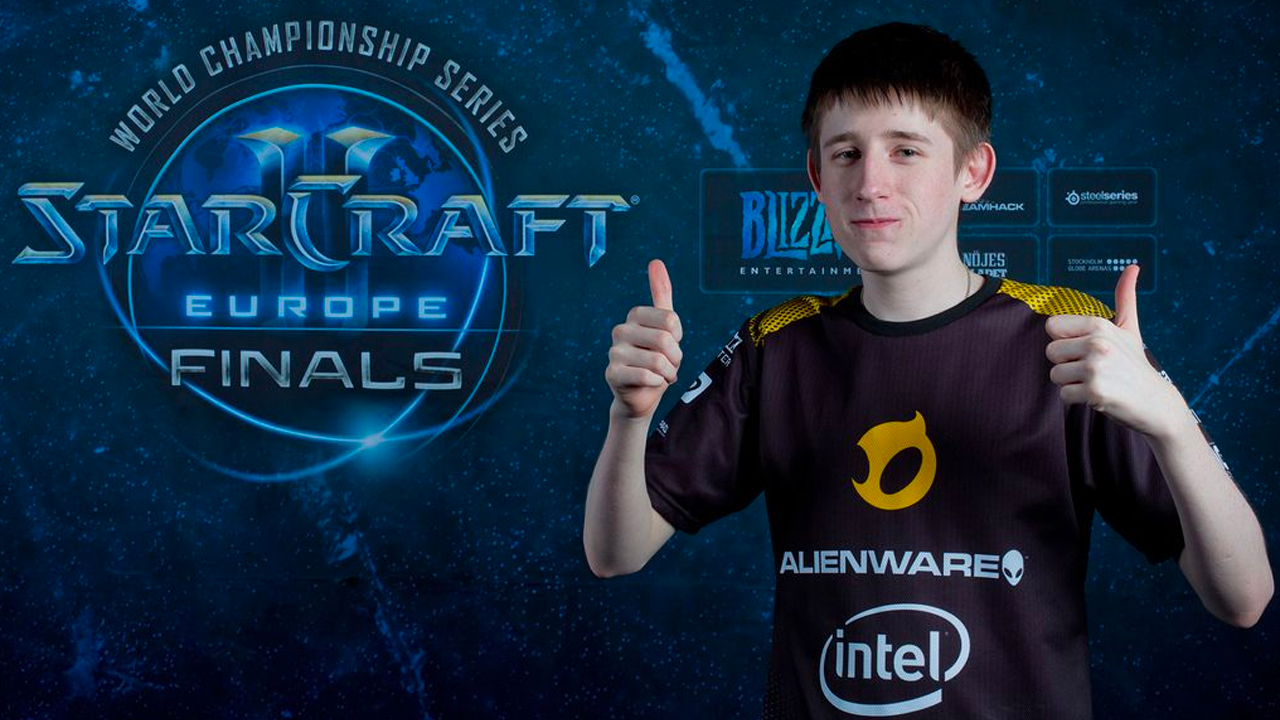 Paul Whyte, commonly known as JonnyREcco in the esports scene, joined Viperio in June as Jungler in Our League of Legends team. He is unique in that he is very new to competitive LoL, but no stranfer to esports. We spoke with him to learn more about his past, and his plans moving forward.

For those that don't know, could you tell us about your journey in Starcraft 2?
"Back in 2009 (ish) I heard about StarCraft 2, a soon to be released game, which led me to checking out the original StarCraft and finding out about the pro scene. This got me interested in playing StarCraft 2 even more. I picked up the game when it came out and managed to hit the top of ranked very quickly, which led me to taking part in various online tournaments. I eventually joined Team Infused, winning my first iseries event. I also placed 3rd in WCS UK and represented the formerly UK based esports brand Dignitas for a period of time."

What is your favourite esports highlight to date?
"Theres a few, but for me it probably has to be the first round of TSL4, coming in as last seed playing against the secondseed player NaNiwa. He had recently spent time practicing in South Korea and was considered a strong favourite to win the tournament. For me to come in and beat him 3-1 created a memorable moment and I remember he was not too happy about that loss aswell."

What made you transition from Starcraft 2 to League of Legends?
"It's funny because when I was playing StarCraft back in the day, the scene had a sort of hatred for League of Legends and an our game is better mentality, so I never really looked at or expected to ever play it. Sometime around 2016 (I think), the meta in StarCraft got to a pretty horrible state for me that I just didn't enjoy playing at all so I looked for other games. I then played CSGO for a little bit and got global elite there. Then the other main game was League of Legends, so I picked it up looking for a challenge and here I am."

How have you been finding the UKEL and competing in UK League of Legends?
"It's been an interesting experience so far. Compared to playing StarCraft 2, in the UK where there was never really an ongoing league, just individual tournaments. It's nice to play in a more structured league and being able to prep for upcoming games. It has also been a bit of an adjustment coming from a game like StarCraft where its 1v1, to having to communicate and work together in a team to get the job done."

What is your goal when it comes to esports?
"My goal which has been consistent across the differen't games I've played, is to try my best, learn and improve as much as possible in order to hit the highest skill level that I can get for each game that I dedicate my time to. I would like to continue to progress my skill level in league and progress to even higher levels of competitive league of legends."