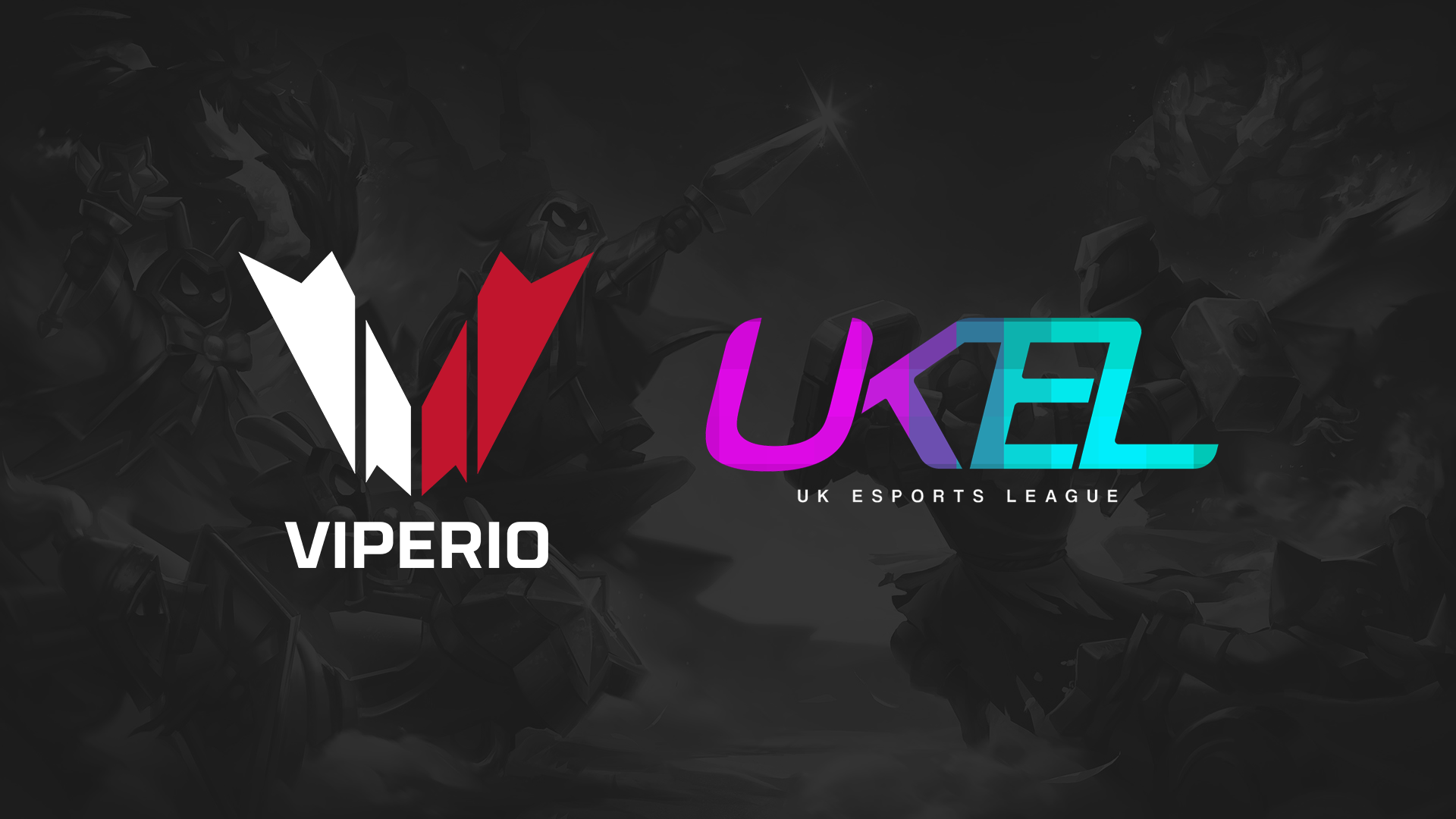 Starting on the 29th July, Viperio began it's run in the United Kingdom Esports League (UKEL).

Week One: Viperio vs LionsCreed
The UKEL started its debut match with Viperio vs LionsCreed. We started the game with a strong start, visibly dominating our opponent in the first 10 minutes. Our performance slowed moving into the second half of the match, where LionsCreed began showing signs of a comeback. Despite this, we were able to co utilise our early lead to full advantage, and ultimately finished the game victorious.

BBMuffin was awarded UKEL Man of the Series by the casters.

The start game was great for us but there were a lot of things when it came to the mid/late game which coulda went far better. This is where the unseen support staff do their work. We win this game and learn from our mistakes. This is the best type of win for us. #UKEL

Week Two: Radiant vs Viperio
Going into our second game, we felt that Radiant would be a stronger opponent to overcome, but went into the game with high hopes. The early game seemed evenly matched, with Viperio getting the first kill, and Kenrut0 putting in a lot of work for the team.

However Radiant began dominating teamfights, allowing them to secure a gold lead. Despite our efforts to pull the game back, Radiant took the win, handing us our first loss.

Twice now that our team hasn't shown ourselves in this tournament. It's extremely disapointing but we're sure what the issues are. Well played to @RadiantEsports explioting the weaknesses this game.