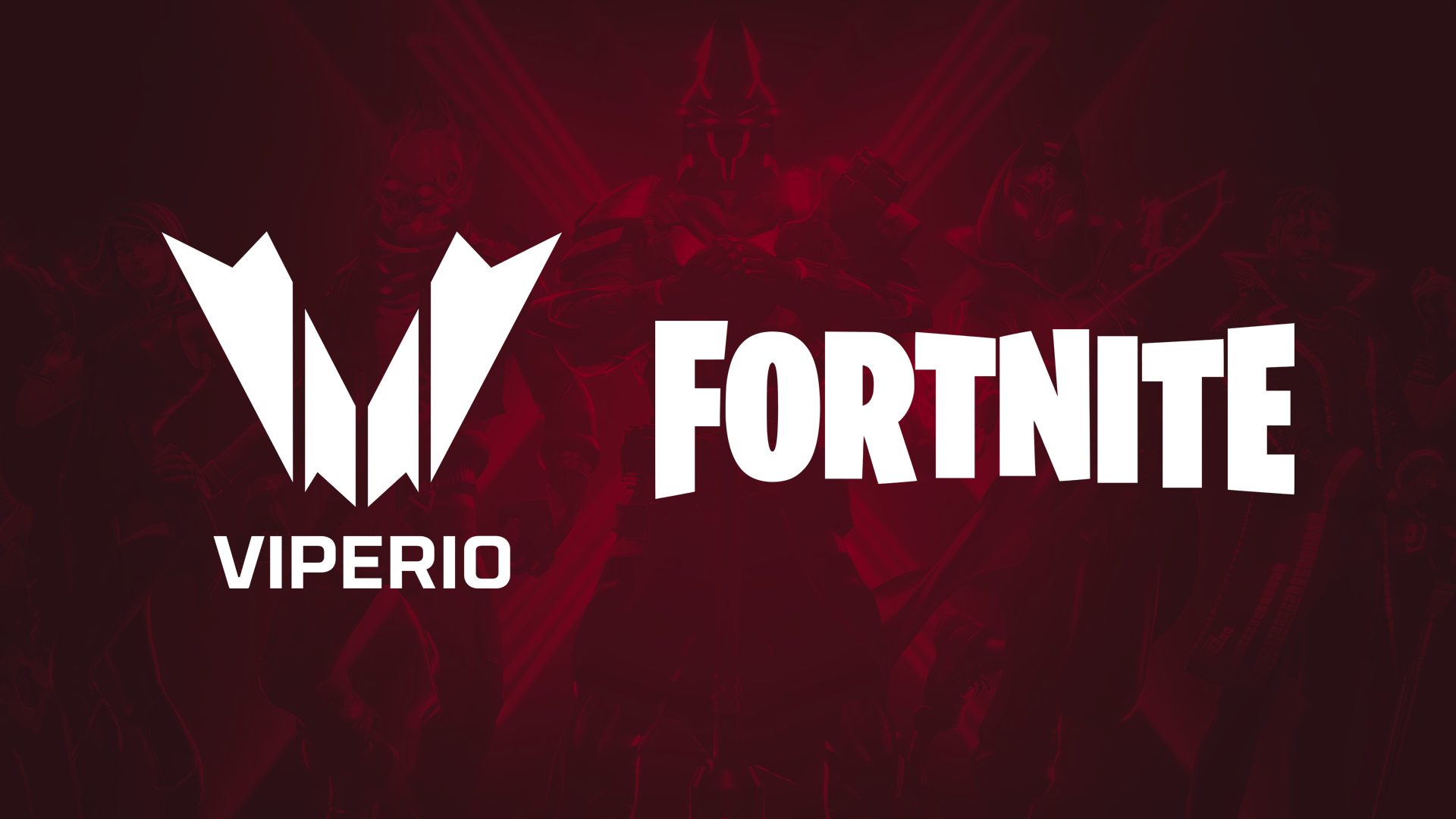 As an esports club, we take great pleasure in welcoming back former players. Any opportunity to bring back individuals who have existing relationships with our followers is something we love to grab with both hands.

With the announcement of the Season 2 Fortnite Champion Series (FNCS), we as an organisation were keen to get stuck in. To lead our efforts in this tournament, we're happy to annouce that

Jason 'Lame' Taylor will be rejoining Viperio as our Fortnite Captain.

Lame is a known name within the European battle royale community, competing in both H1Z1 and Fortnite to a high level.

Fortnite provides a unique opportunity to compete in a title known by many, whether familiar with esports or not. The game has been highlighted so much in various news outlets, people of all ages are aware of the game. The FNCS will be a primary focus of our organisation moving into mid 2020. We're looking to acquire undervalued talent and create one of the most competitive divisions within Europe.

With this announcement, our first confirmed duo in the FNCS is:

Dylan 'DylanA' Allan's partner later in the week, who will form our second duo in the tournament. We're looking to bring on board at least one other duo team.