Alan Reid: Thursday... It will be good craic 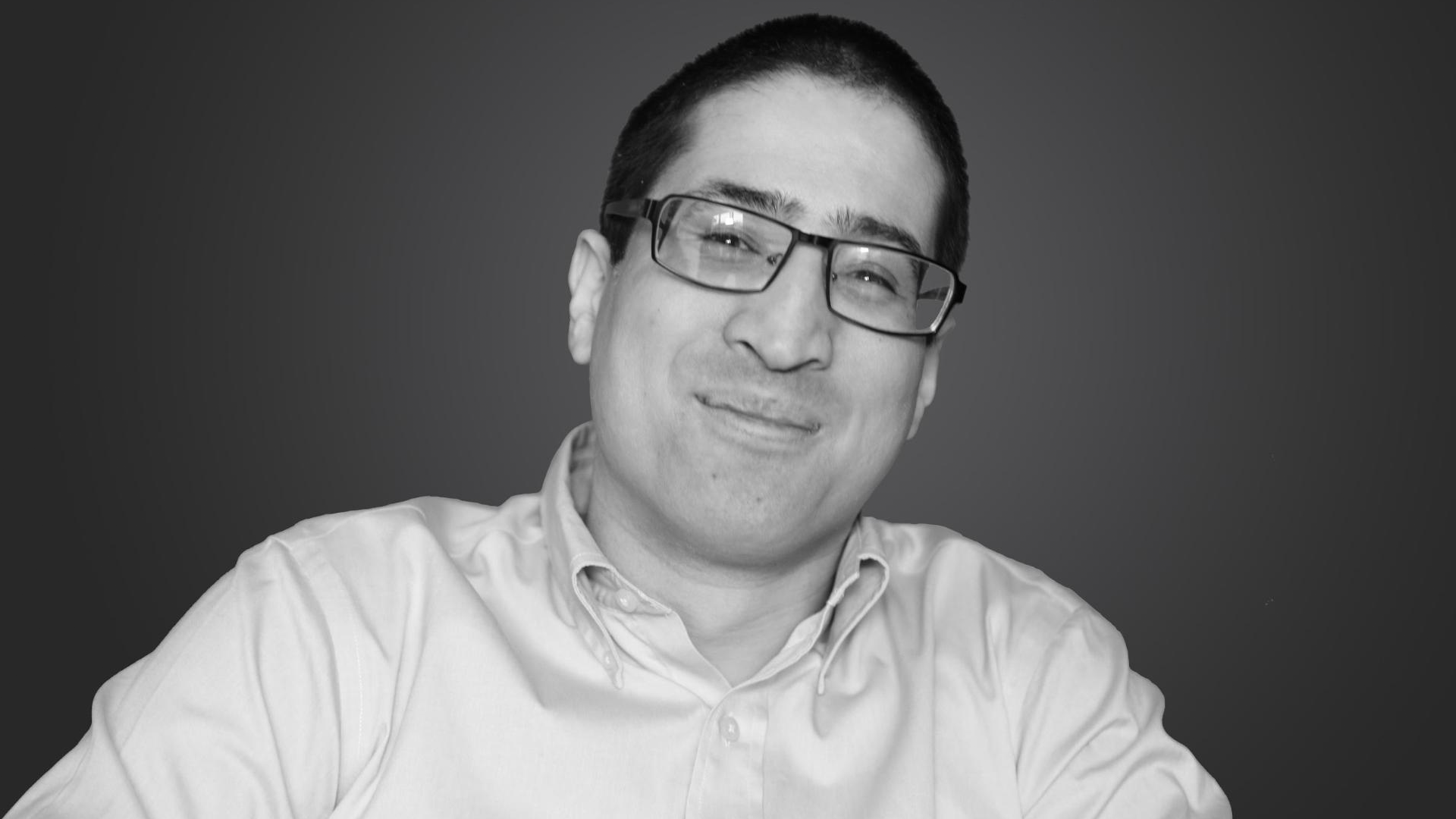 With the UKEL Regular Season soon coming to a close, we wanted to highlight the view of Alan Reid, League of Legends Manager at Viperio.

In the final game of the UKEL, Viperio's Week 7 opponent is Revenge. Both teams currently sit below the top 4 spots which secure qualification for Season 3 Playoffs, and a chance at UKLC Promotion.

Moving on, we must beat Revenge if we are to have any chance to get into the @TheUKEL playoffs. I'm fairly confident we should beat Revenge and I'll also add, that the next three days of practice will be better than the six weeks combined. I'm very sure of it.

Thursday's match against Revenge is Viperio's most imporant match of the season. A loss will lock the team out of playoffs for this split, which is not an outcome the team expected to face prior to season three. Alan Reid said that he is confident that Viperio will perform against Revenge, and that a win should be possible.

The team will be completing a rigorous training schedule going into the last week due to the high stakes of Week 7.

Within the last six weeks, there is no doubt the team has learnt each others strengths and weaknesses, thoughts about LoL, how they see the game and what they think of certain situations. Had this team not been together for months beforehand, I think I would be a lot more nervous

One of the factors that sets Viperio apart from the other teams in the UKEL S3 is the length of time that the players have teamed together. The core of the roster has been together for months, previously player for Resolve. This gives the players a lot more confidence in eachother, as they have had longer to bond, learn eachothers strengths and weaknesses, which puts them ahead of teams which havent been together as long.

General opinion across social media & twitch chats suggest that viperio have often fell victim to high expectations. This pressure has meant that composure hasn't alwas been present when teams take a lead early on. This has been something the team have been working on over the last few weeks, and a dominating victory over Vector in Week 6 suggests this might be paying off.

The previous months of what we learnt, allows for the next three days of training to be most useful and the last six weeks allows the whole team to know where it stands. We'll see if these words material too much on Thursday but I'm sure it will. It'll be good craic.

At this stage, all the team can do is try their absolute best to win against Revenge. The team were identified as a playoff contender at the start of the season, so hopefully they get a chance to prove themselves this august. In the words of Alan Reid, whatever happens, "it'll be good craic".