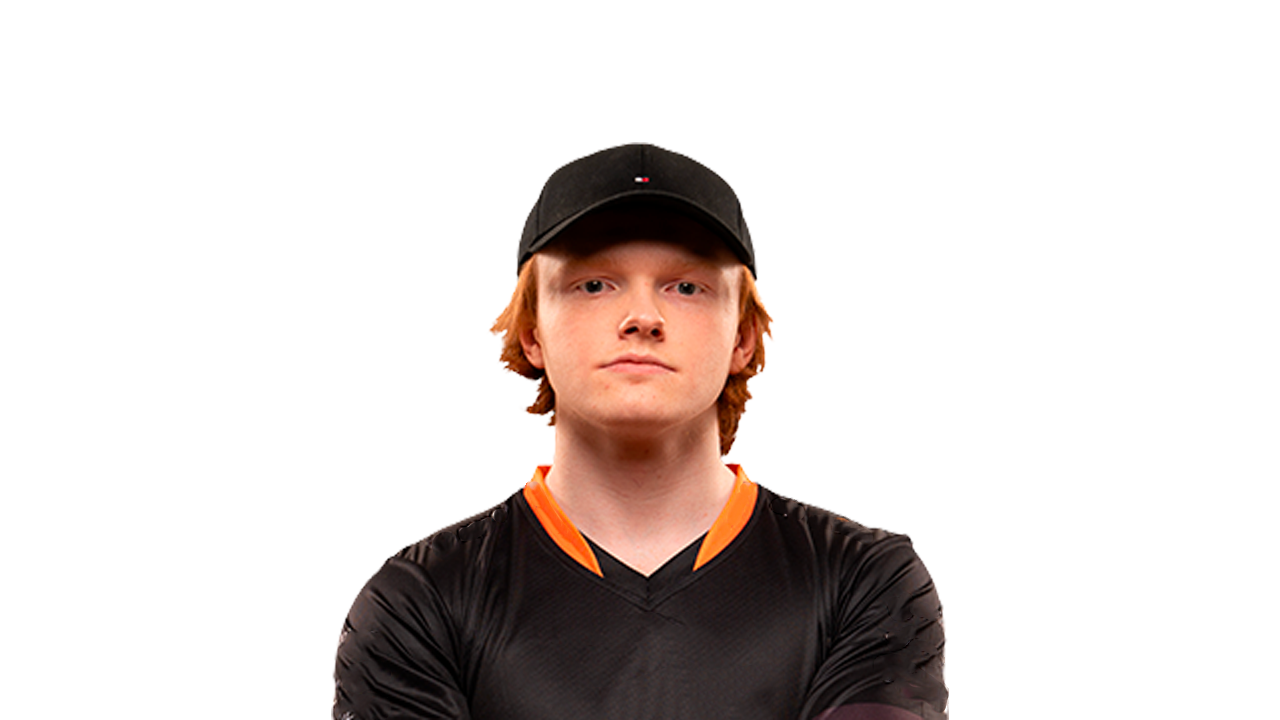 As we finish Week 6 of the UKEL 2020 SUmmer Split's Regula Season, Viperio League of Legends sit with a 3W-3L record. We spoke to Harry Sykes, Mid Laner for Viperio, about his views on the teams recent performances & the remaining matches in the tournament.

Thursday's victory against Vector appeared to be very one sided. What is your take on the match?
"The match against vector was very one sided for a number of reasons. I believe we had a much better draft in comparison, which gave us a much easier time to create the leads we made, resulting in a controlled and dominant game from us. Our players have been playing together for around 6 months, which is probably longer than most teams in the UKEL. This means that we have established strong teamplay and have built great synergy between us, resulting in quick victories. In my opinion, Vector as a team did not seem to have any strong points, whether it be macro, micro or individual players. Player substitutions on Vector happening mid split would have further hurt the chances for a victory."

After Week Six of the UKEL regular season, the team sits with 3W-3L. Is that where you expected the team to be at this stage in the tournament?
"I didnt expect to be 3-3 as of now. Honestly, I was coming into the UKEL with an expectation to not drop a single game. Around the first week of the split, the meta began to shift. As a team, we were late to recognise this shift and were stubborn in adapting, meaning we were at a disadvantage compared to other teams. I think if we realised this sooner, we would be sitting at a 6-0 record."

Going into next weeks game, how are you feeling about facing Revenge in your final match?
"Myself and the team are feeling very confident for next weeks match against Revenge. While I don't think they are the strongest team in the league, we will need to do our best to avoid complacency by preparing and playing the way we usual would against a strong team."

If the teams qualifies for playoffs, is there a game plan that you can tell us a little more about?
"We do have a gameplan, but it is not necessarily a linear one. We have practiced multiple different compositions and champions and will play those that fit the most into the team/composition we will be playing against."