“We Could Have Done Way Better” | Yoona Interview

We decided to Interview Viperio Team Durham player Top ‘yoona‘ Lau, to get his opinions on his teams performance during the qualifying tournaments of the NSE/NUEL leagues this season, and to also find out his views on the difference between UK university esports vs North American university Esports. 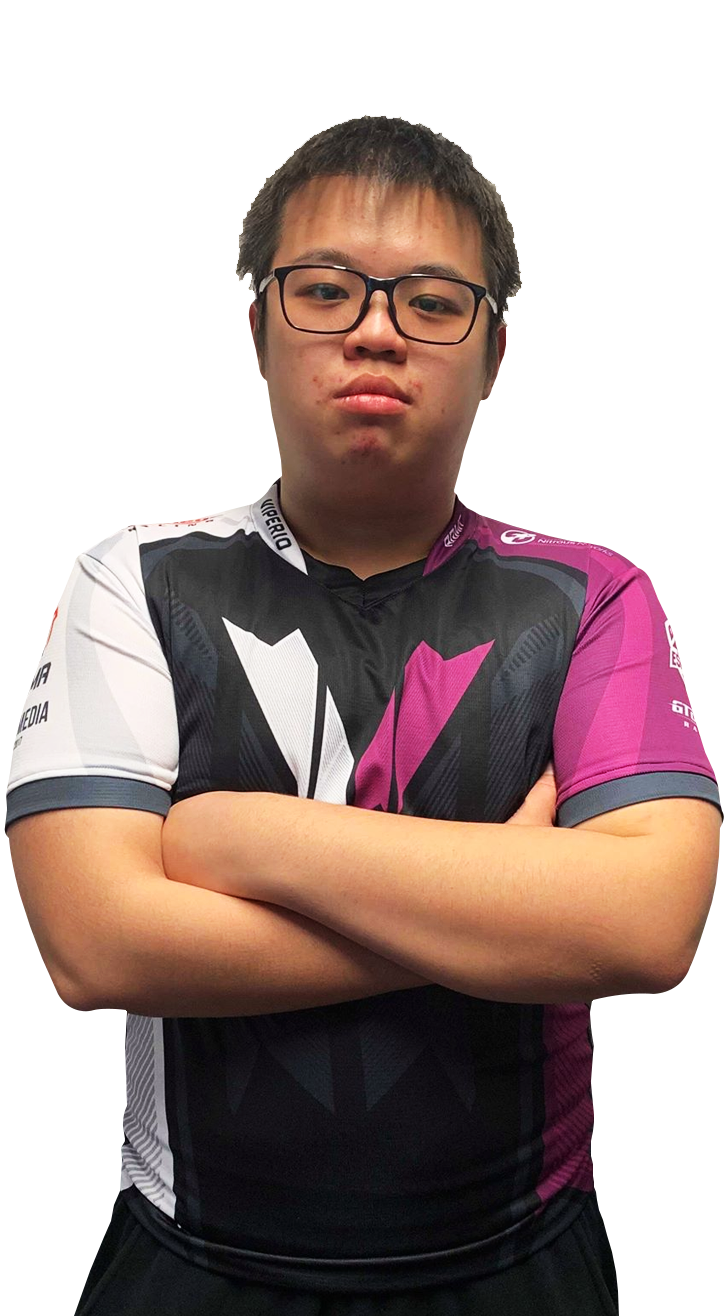 1) In your own words, how do you feel Viperio Team Durham performed in the NUEL (Record 2W/4L) & NSE (5W/2L) qualifying stages?

“I personally feel like we could have done way better this term. After playing through term 1, our team chemistry has drastically improved and we are able to understand our problems as a team. Unfortunately, throughout this term, we had many stand-ins which caused us to drop a few maps here and there. If we were able to play as a core, we would definitely had a shot in playoffs.”

2) As a team, what do you feel the team needs to do in order to improve?

“Other than matches, we rarely practice and play. This slows down our progression. I believe that if we play more as a core and practice, we can definitely become a scary team to play against. Also, our map pool isnt very strong, but we hope to improve our map pool for next year and play maps that fit our team play style.”

3) Talk to us a little more about a 6 man roster. Do you feel it has a positive impact on the team?

“The benefits are obvious, players are able to sub out when they are not able to play. But other than that a 6 man roster really hits the performance significantly. Being able to understand the game plan is tough when players are being constantly swapped in and out. But IRL situations are far more important than games, therefore as a team, having a 6 man roster was the better choice.”

Question 4) Moving forward, what is the team’s game-plan for the rest of the NUEL/NSE season, adn future LAN events?

“After having discussion, I think we are just trying to play more and really expand our map pool. Having a deep map pool is super beneficial especially if we are looking to play Bo3s in the near future.”

5) Being from Canada, do you feel there is a big gap between UK university esports and NA?

“Counter-Strike Collegiate teams are more advanced in North America. Many universities have gaming lounges that support their gaming teams. Also, companies are more keen to sponsor societies with computers peripherals and more to make the scene competitive. In terms of skill, I personally feel like NA has more players invested in gaming. With a greater population, their are better players playing in the scene. But I do not think UK CS is far off.”

6) What do you feel is needed to take UK university esports to the next level?

Head Of Media & E-Commerce at Viperio.