Alan Reid - I have faith in every player 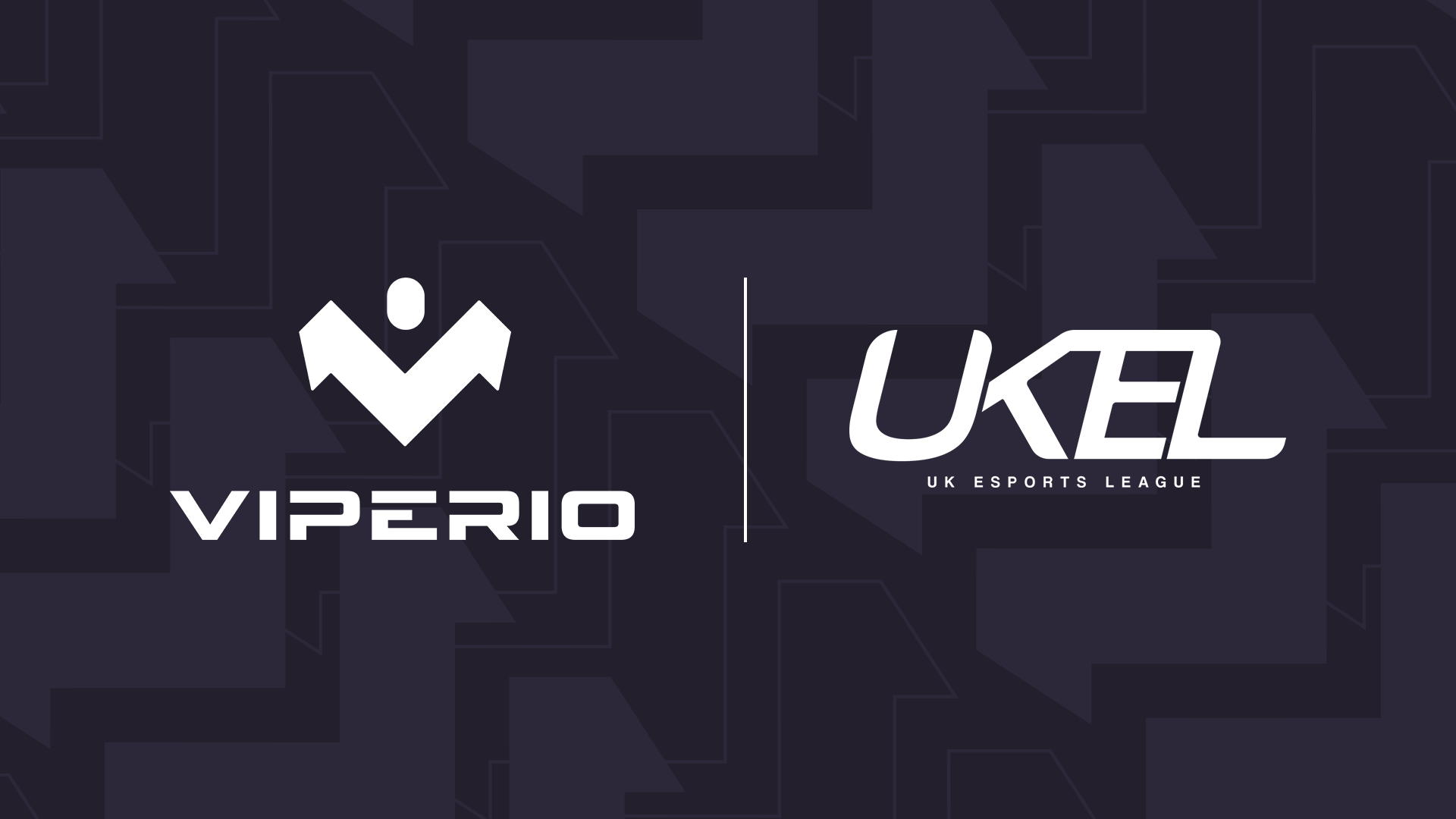 We spoke with Alan Reid, League of Legends Manager at Viperio after last week's loss against LDN UTD in Week 5 of the UKEL Regular Season.

Could you give us your perspective on last weeks defeat to LDN UTD?
"Surprised if I’m to be honest. Viperio were in full control of the game versus LDN UTD and it should have been a very straightforward win for us. Unfortunately the team decided to make a play which ultimately put the team at a very tight spot and this affected us throughout the game."

"It’s very easy to say “if only x, y, z, didn’t happen but in this case, I can actually say it. Had that shockwave from Articuno not been off cooldown, we would have had a dominating stance to the game. We made the call because we thought we had the correct information but unfortunately we didn’t account for the wind dragon ultimate cooldown reduction, resulting in Articuno being able to use Shockwave which turned the game."

"I’m not going to lie, I expected Viperio to win this game with no issue and for this to have happened, was a hell of a shock."

How are the team working to iron out any issues at the moment?
"The boring answer would be to have the team track cooldown timers more effectively while taking into account all areas of the game. We already do that to a good enough degree. This is a very small problem which if it was sorted before the game, would have ultimately won the game out in dominating fashion. The players know exactly the error so they know what they have to do to prevent it."

Week 6 has Viperio face Vector Gaming. How are you feeling about this match?
"It’s the same as how I felt against LDN UTD. We should win it. We have better players in all lanes and we’ve played with each other for months now, some now as long as nine months within this roster. Unless we make a catastrophic error somewhat like the one versus LDN UTD, it is on Viperio to lose the game. They like to mess around with their drafting and explore different options and that’s something we have to remember when prepping against Vector. In the same time, we’ve got plenty of strategies we can run."

"There will be a change to the drafting which proved successful in weeks 3 and 4 which I will be bringing back again. Team/player confidence is a major factor for this team and I know the changes which are needed."

Currently just below the playoffs cutoff, do you believe the team will be able to take one of the 4 spots?
"There is one scenario out of nine which makes it impossible for Viperio to make it and in the other eight, it requires Viperio to win the last two games. I am more than confident that Viperio has what it takes to win these games versus Vector and Revenge. As I have said throughout this tournament, when we are on our A game, it is all on us. Our scrim results prove that we can beat any team within this league and give Resolve a good run for their money however I have been slower to identify some of the issues earlier this season, which could have helped win our game versus NerdRage."

"If I’m right with the current plans I have coming into next week with the hunch I’ve had from week 3 and 4, then Vector shouldn’t be much of a problem. I have faith in every player in my team or else I wouldn’t have them on my team. I know given the right situation and circumstances, each player can show their true colours and I feel it has been my failure which has prevented this from happening from weeks 1, 2 and 5. If the team loses against Vector, that’s us so it’s quite simple. It’s do or die time. I’m sure they’ll be gunning for us as well."